As early as 2001, a development plan was devised by the city of Paris for the vast industrial wasteland of the former Batignolles station in the 17th arrondissement. The idea was to repair the rupture between Paris and Clichy linked to the presence of the ring road, but also to link the poorer northern part of the district to the much richer lower part, known as Batignolles. On either side of this wasteland, two populations have cohabited until now without mixing, or very little.

Little by little, the idea of a park that would cross the area gained ground, and in 2007 the first part of the Martin Luther King Park began to take shape.

The Clichy-Batignolles eco-district project become a model within the more global Greater Paris project. First of all, for its reflections on the ecological question, with its objectives of optimal environmental quality and its buildings that comply with the requirements of the climate plan (solar energy, geothermal energy, pneumatic waste collection, etc.); but also for its very varied real estate programme, the ambition of which is to experiment with an unprecedented social mix: 50% social housing, student housing, private housing, retirement homes, nursing homes, schools, crèches, etc.

A prefiguration of the city of tomorrow, therefore, far removed from everything we knew in the 1960s and 1970s in terms of urban planning and housing.

In October 2015, I moved with my family into a new building, 50 meters from Martin Luther King Park. Not far from there, the Palais de Justice designed by Renzo Piano is rising a little more each day and new inhabitants are moving into the buildings as they come out of the ground.

I decided to photograph my neighbours in their homes, in their intimacy, in order to capture the traces of the mix. I also wanted to tell the story of the construction of a common history in a place without a past. Here everything has to be invented, together. 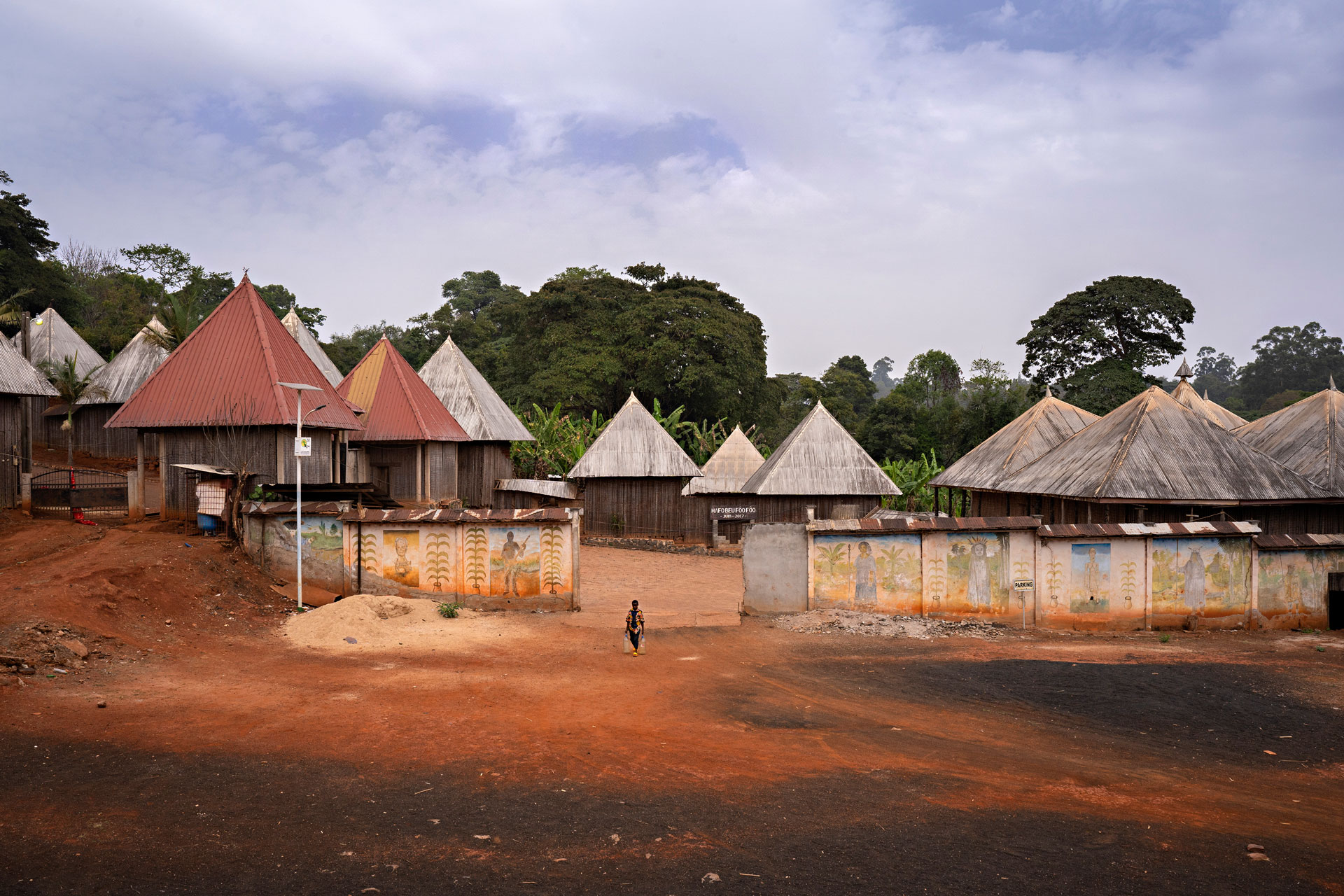 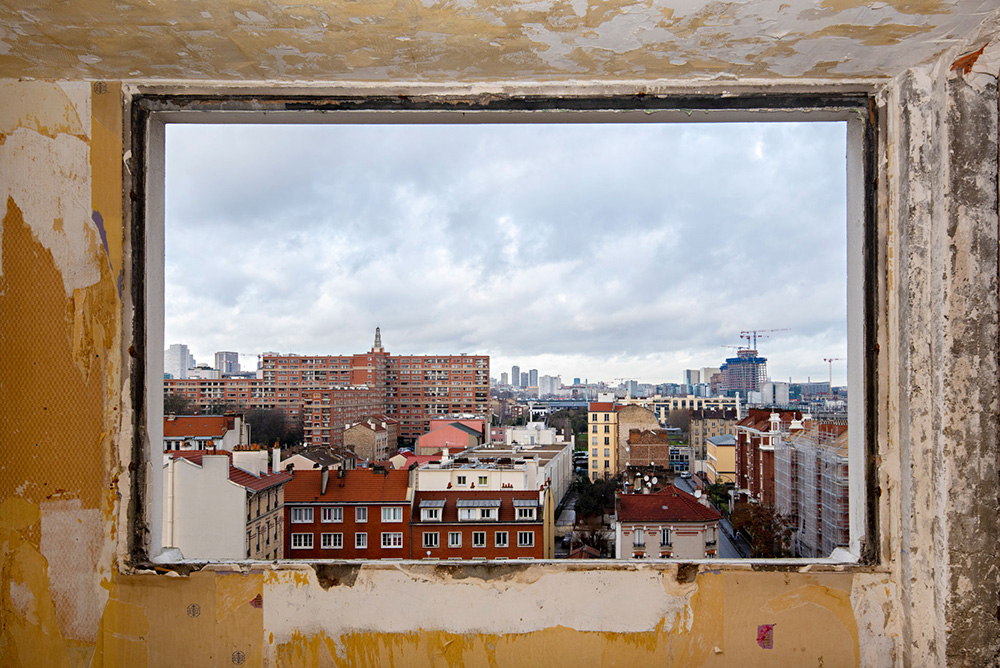